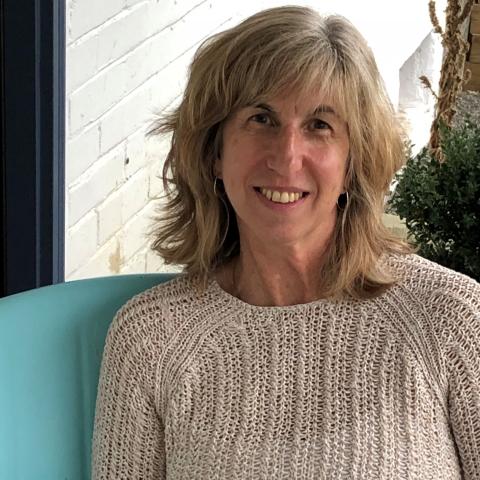 Kristine M. DeLuca is the Director of The Cornell Commitment as well as the Meinig Family Cornell National Scholars program.  In addition to leading the staff of The Commitment, Kris focuses her attention on the development and application of leadership skills specific to the Meinig Scholars program.  A veteran student development professional, Kris has worked in a variety of areas across the university, including Director of Career Services for the College of Human Ecology and non-profit/government career advisor for Cornell Career Services.  Kris has degrees from both hills - a B.A. in Sociology from Ithaca College and a M.A. in Human Development from the College of Human Ecology at Cornell.  She personally believes in the main tenet of the Meinig Scholars – leadership in service to others – having held numerous volunteer positions both on campus and in the local community and currently serves as President of the Board of Directors for The Learning Web – a non-profit organization assisting youth of Tompkins County.  Kris is the mother of four adult children, sings in an acapella group, and enjoys kayaking and all the other wonderful things one can do in beautiful upstate NY. 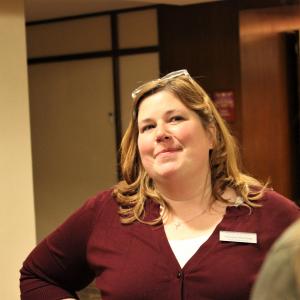 Director of The Cornell Tradition

Suzanne Horning joined The Cornell Commitment in 2012 as the Director of The Cornell Tradition. At Cornell, she previously worked in the area of Residence Life as a Residence Hall Director, Student Staff Development and Judicial Coordinator and as a coordinator in Graduate Housing.  Suzanne has a Bachelor’s degree in Psychology with a minor in Public Health as well as a Master’s degree in Higher Education Counseling from West Chester University.  Suzanne enjoys working with students as they realize their full potential as Cornell Tradition Fellows- on the good and bad days!  Suzanne is a huge fan of the Cornell men’s and women’s hockey teams and ardent supporter of the Cornell Raptor Program. 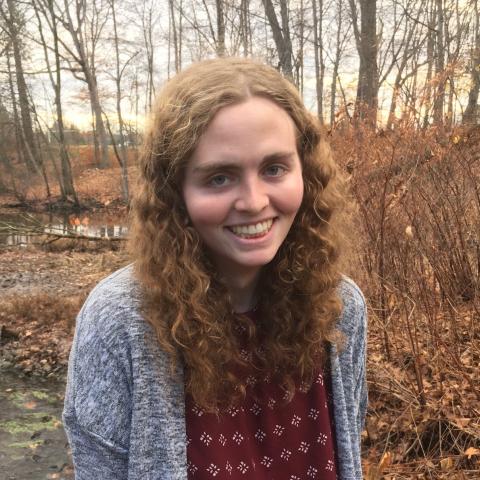 Program Assistant for The Cornell Commitment

Logan Serp is excited to join the Cornell Commitment as the new Program Assistant – providing support for all three of the Cornell Commitment programs.  She has a bachelor’s degree in philosophy from Vassar College, where she also studied creative writing, drama, cognitive science, and Russian language and literature.  She enjoys stories in all forms – from Virginia Woolf’s ‘Orlando’ to binging the newest animated show on Netflix.  Logan loves hiking, climbing, and running, and is looking forward to exploring her new home in Ithaca. 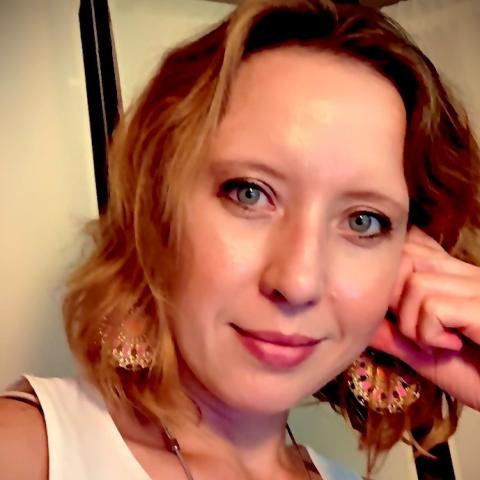 Assistant Director for The Cornell Commitment

Jacinta Stark joined the Cornell Commitment as a Program Assistant in the fall of 2010. At Cornell, she previously served as a Financial Transaction Specialist with the University Business Service Center. Jacinta’s role with the Cornell Commitment is based on providing student support services, building and maintaining alumni connections, and being a resource for all three of the Cornell Commitment programs. Jacinta holds a B.A. in Sociology from Southern New Hampshire University. When she’s not at work, you might spot Jacinta hiking along the local trails or binge watching the latest trending shows on Netflix. Jacinta resides in Dryden with her husband and has three children.