The purpose of the John F. Kennedy Memorial Award, made possible by the Class of 1964 and supported by the Public Service Center, is to encourage well-qualified students to enter careers in government or other public service fields. This award endeavors to further President Kennedy's intense interest in realizing the leadership potential of America's youth, as evidenced by the creation of such programs as the Peace Corps and the White House Summer Seminar. The Public Service Center is pleased to announce Alice Soewito ’21 as this year’s recipient of the 2021 John F. Kennedy Memorial Award. 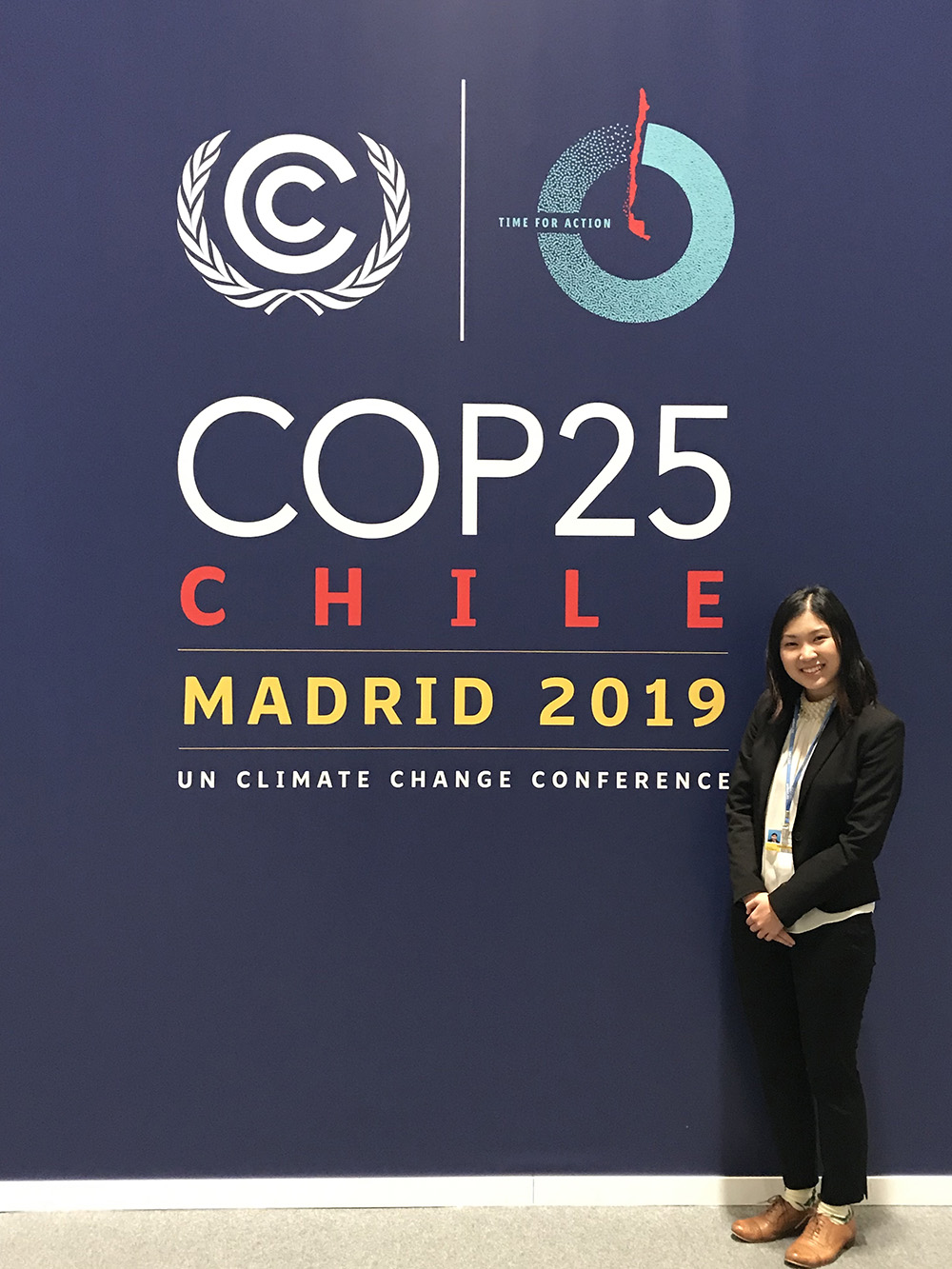 Alice is an Environment and Sustainability major with minors in Business, Climate Change and International Development. Having lived in three countries throughout her life, Alice has always been inspired to work on the global environmental crisis through cooperation. At the same time, she understands that to tackle large issues we have to “think globally and act locally”. Alice is particularly interested in the implementation of climate policies through work in extension and outreach programs or cooperatives, such as Cornell Cooperative Extension (CCE). She was given the opportunity to work with the Zambian Ministry of Agriculture to build climate smart agricultural tools and assisted them at UNFCCC’s Conference of Parties 25 in 2019. In 2020, Alice went to Tanzania and Seychelles as part of her study abroad and also continued to learn about extension and outreach. There, she studied how to promote ecotourism ventures that directly benefited the local community.

After graduating, Alice hopes to establish an extension program in Surakarta, Indonesia to develop effective freshwater solutions. She was inspired by her mentor and thesis advisor, Professor Rebecca L. Schneider who works on Cornell’s ditch extension program. Alice hopes to model that program and bring it to Indonesia to work on non-point source pollution management by working with local leaders such as the mayor and key industrial leader. Ultimately, she hopes act as a liaison, assisting in bridging the gap between science and policy, and policy and communities by working with governments and local communities to create environmental solutions.

The Class of 1964 believes that service in the public interest has never been more necessary and that there remains a critical need for intelligent and dedicated graduates devoted to addressing the public good and working to solve such pervasive problems as hatred, fear, prejudice, injustice, poverty, ill health and the degradation of our natural resources.

Listen as Katherine McComas, Vice Provost of Engagement and Land-Grant Affairs facilitates a conversation between Karl Hausker ’79 and this year’s winner, Alice Soewito ’21.