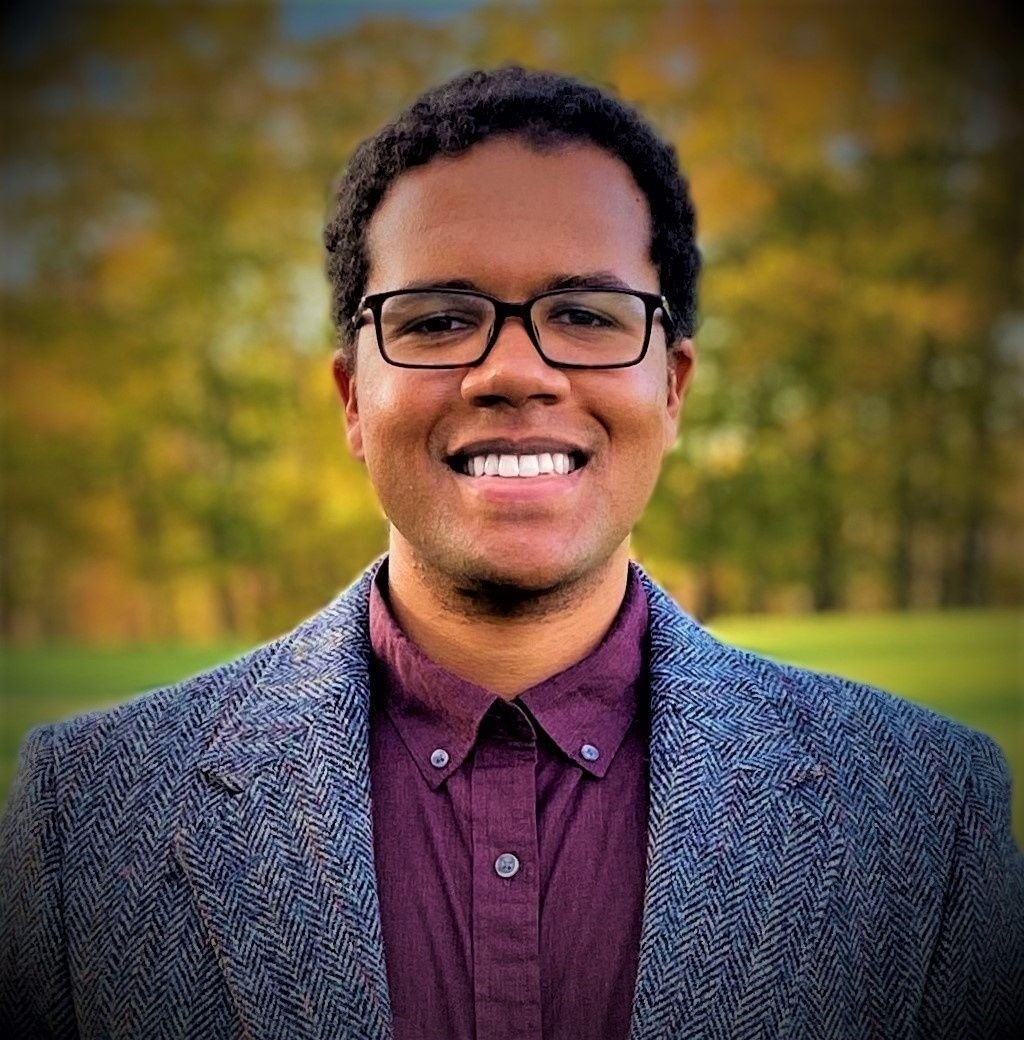 Jarvis Marlow-McCowin (he/him/his) comes to Cornell from SUNY Delhi in Delhi, New York, where he served as the inaugural Assistant Director of the Multicultural Center. In this capacity, he launched the college’s Multicultural Center, oversaw its day-to-day operations, while establishing initiatives such as the college’s Men of Color Leadership & Academic Excellence program, its LGBTQ+ training series, and its antiracism educational workshops. Additionally, he supervised student interns and professional staff in the areas of military-affiliated and international student services and collaborated with several student clubs and organizations on diversity-related programs. He also served on the college’s Bias Response Team and co-chaired the Equity & Inclusion Advisory Board. Prior to his time at SUNY Delhi, Jarvis served as the Coordinator of Inclusion at Hartwick College.

Jarvis has held other roles in Student Affairs, including Residence Life, Orientation, Academic Advising, and Multicultural Affairs. He holds a M.A. in Educational Policy and Leadership Studies with a concentration in Higher Education and Student Affairs from the University of Iowa and a B.A. in History from Virginia Commonwealth University. Currently, Jarvis is pursuing a Ph.D. in Community Research and Action with a concentration in Social Justice and Higher Education from Binghamton University.